The 40th Anniversary of twLF at UCB 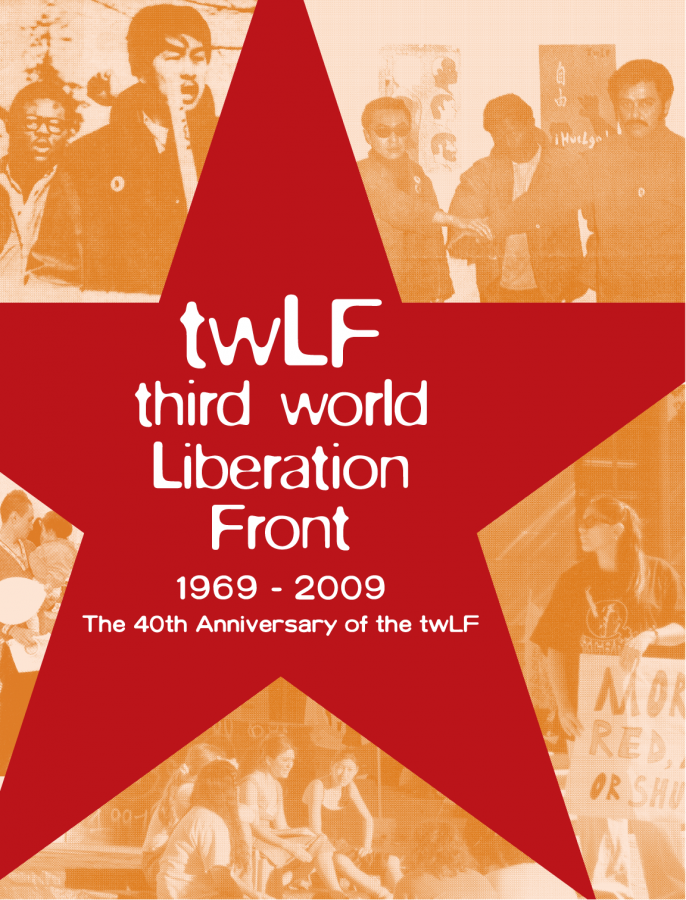 Forty years ago students at the University of California at Berkeley came together to organize the third world Liberation Front that led the longest protest on campus which led to the founding of the Ethnic Studies Department. In 1999 students once again got together to revive the spirit of the third world Liberation Front with a hunger strike to demand that the promises made in the original strike be kept. Students on the campus are still working hard to make sure that what has been promised over the years by the University administration be honored, and as attacks on the Ethnic Studies Department continue students will continue to struggle.

This week on campus there will be events every day to commemorate the struggle, here is the complete list. I will be on the ART panel on Tuesday evening that will be part of a Cultural Night.

Sunday, March 8th: Poetry After the Storm: 8pm in MCC*
Poetry, music, and speakers raising consciousness about the ongoing tragedy of Katrina and its effects on the Gulf Coast
http://magnoliaproject.berkeley.edu/
Sponsored by the Magnolia Project

Monday, March 9th: State of the Struggle:
Students of color keep it live from ’69 through today
Contextualizing what’s going down for students of color at Cal
Sponsored by bridges Multicultural Resource Center

Wednesday, March 11th: building OUR movement: pushing it forward, keeping it real
6-8pm in the MCC*
a space to be critical about our organizing, building on the hXstories of resistance movements & ethnic studies to explore our movement today
Sponsored by Xinaxtli