Photography, like painting and printmaking, has always attracted my attention.  But like most art forms my relationship to the form had always been as a spectator. Watching movies like Oliver Stone’s “El Salvador” which tells the story of the Salvadorian brutal civil war through the eyes of a photojournalist made me conscious of the important role photo documentation could play in the world. There were also photographers like Tina Modotti  (a friend and contemporary of Frida Kahlo) whose photo “Bandolier, Corn, Sickle” cleverly mixed the utilitarian tools of Mexican campesinos with communist party emblems appeared before my eyes as the cover of Rage Against the Machine’s “People of the Sun” album. Modotti’s photos made the hairs on the back of my neck stand on end.

This January, after many years of fantasizing about what it might be like to get behind the lens, I jumped into it and bought myself a Canon Rebel T2i(that’s for the camera nerds who always ask and want to know what you are shooting with). I am still learning all the basics: what aperture is, the differences between lenses, lighting and so on.  Though I am still a novice it’s been a wonderful, thrilling and addicting experience. There is a little voice in my head repeating “Get the shot, get the shot” and I find myself climbing onto parked trucks during migrant justice marches or laying stomach to the ground to get just the right perspective of the children in San Francisco at the rally in solidarity with North African countries struggling to autonomy and true democracy. It’s intoxicating.

In the few months that I have been shooting I have had my first photos published. I documented as much as I could of a rally of folks opposed to racial profiling and the  markers of  oncoming gentrification that come with gang injunctions. The ACLU of Northern California published two of my photos in their annual report.

The rallies, actions and events of grassroots organizations and community efforts are what call me most. In fact I used the photos from the same rally in Oakland to create a campaign poster for the Stop the Injunctions Coalition. This has allowed me to marry the thrill of photography with my ongoing experiments with design and illustration. This intersection is what I would like to develop with more intention and purpose as I continue to go after the shot. 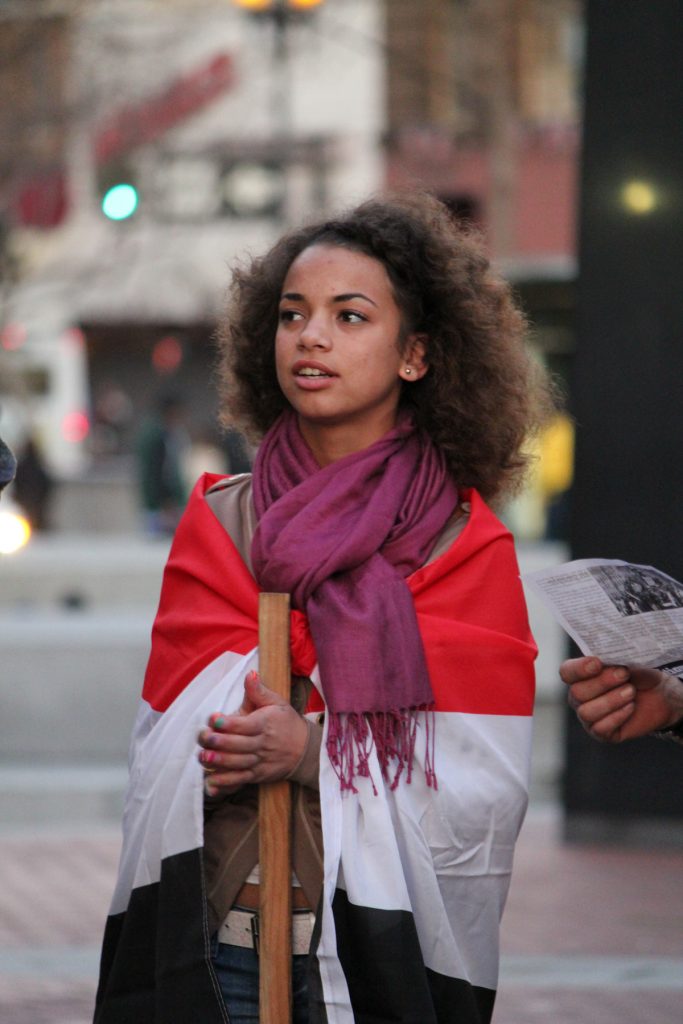 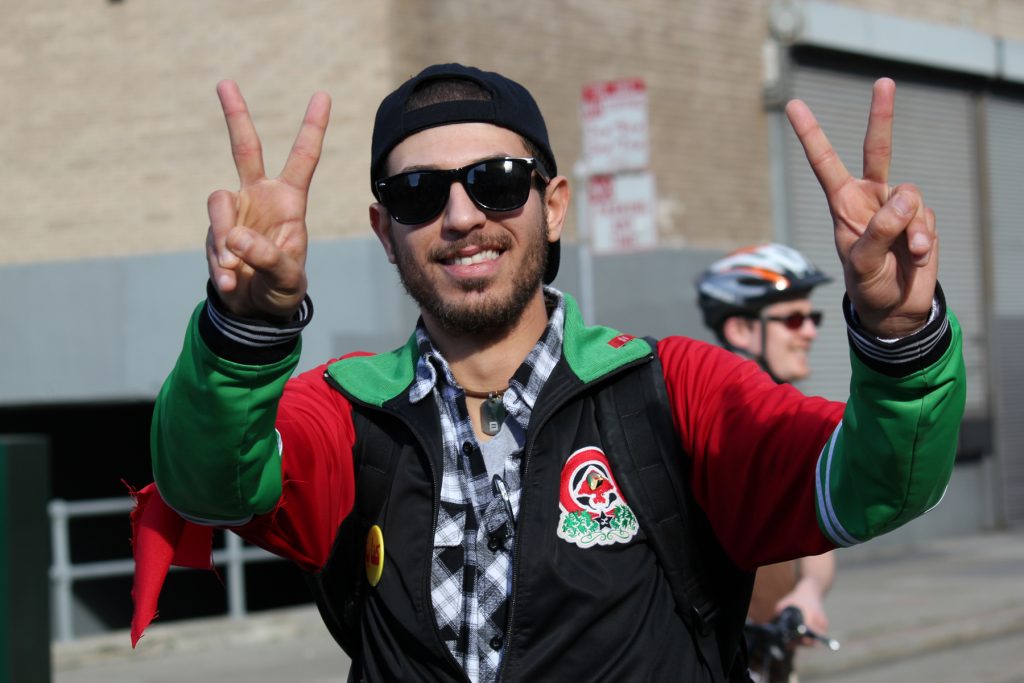 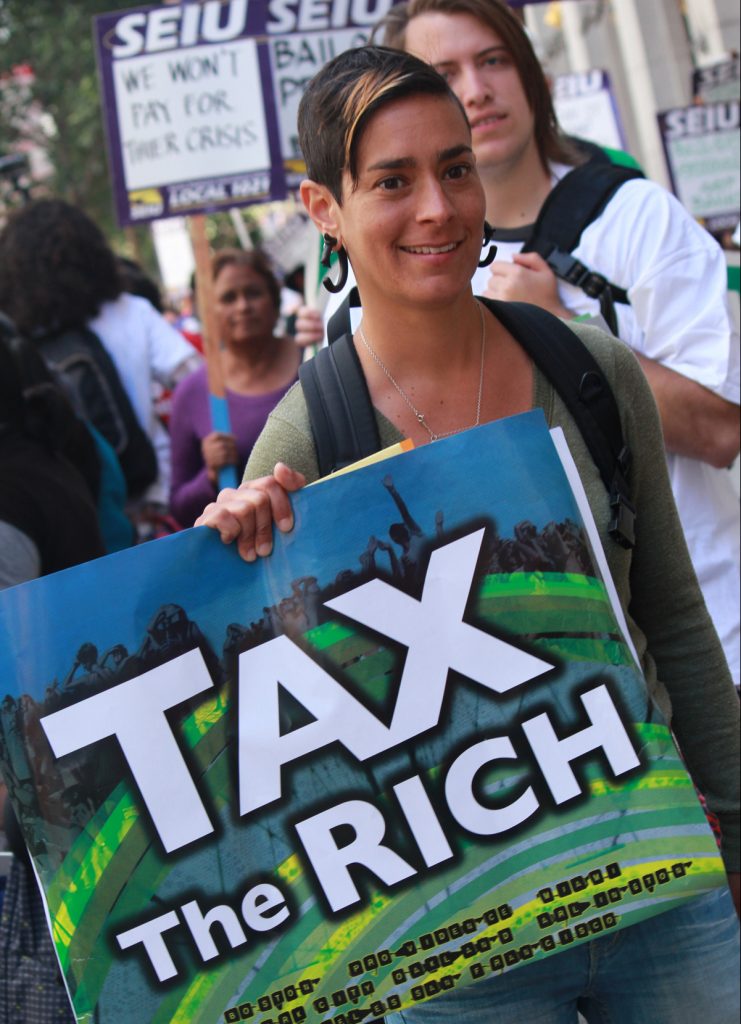