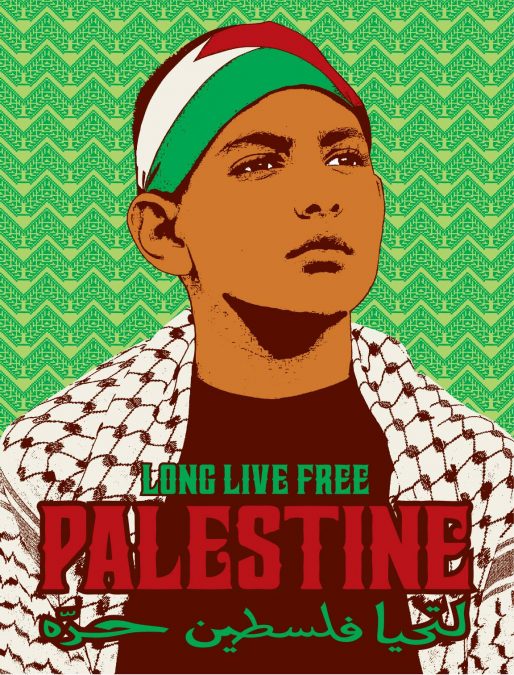 Over 1,200 Palestinians have been killed since the State of Israel has started it’s incursion in Gaza. This is a massacre. This massacre is being supported by U.S. aid in the amount of $8.5 million dollars a day. In addtion, on July 29th both Democrats and Republicans in the U.S. Congress have “vowed urgent support for a $225 million missile defense package for Israel, boosting the likelihood that legislation will clear Congress before lawmakers begin a monthlong vacation at week’s end.” The administration speaks out of both sides of its mouth when it “pressed for a cease-fire, it also has backed Israel’s desire to replenish its missile defense stockpiles. Defense Secretary Chuck Hagel extended Israel’s request to Congress last week.”

This is horrible. As children learning about atrocities… like lynchings and the Jewish holocaust (that was the extent of history we learned) we wondered how people supported these affronts to humanity. Now, as adults, we have to watch as a reign of terror and genocide is brought upon people in Gaza by the Israeli settler state. We feel so diminished by these horrors.

Thinking about what is happening in Palestine makes us feel so powerless, making art somehow gives us a sense that we can contribute to this struggle that is so far away. Knowing that what is happening in Palestine is not unlike what happens to Indigenous people on Turtle Island we have to stand up and make my voice heard how we know best. W esee images of what is happening in Palestine and we think of all the Indigenous people here who have been through the same process of violence and removal from their lands, of all the people who stood up to fight settler colonial governments in hopes of saving a shred of their existence and history to pass onto the next generation. We hope that as an artists we can make a small contribution to the resistance movement that is working to end the blood shed by the Israeli government and to take back the ancestral lands that have been colonized by invaders. Long Live Free Palestine You can download the PDF files and print them on your printer or take them your local copy shop and print them on their color laser printers.

If you need Adobe Acrobat to open the files you can download it here.