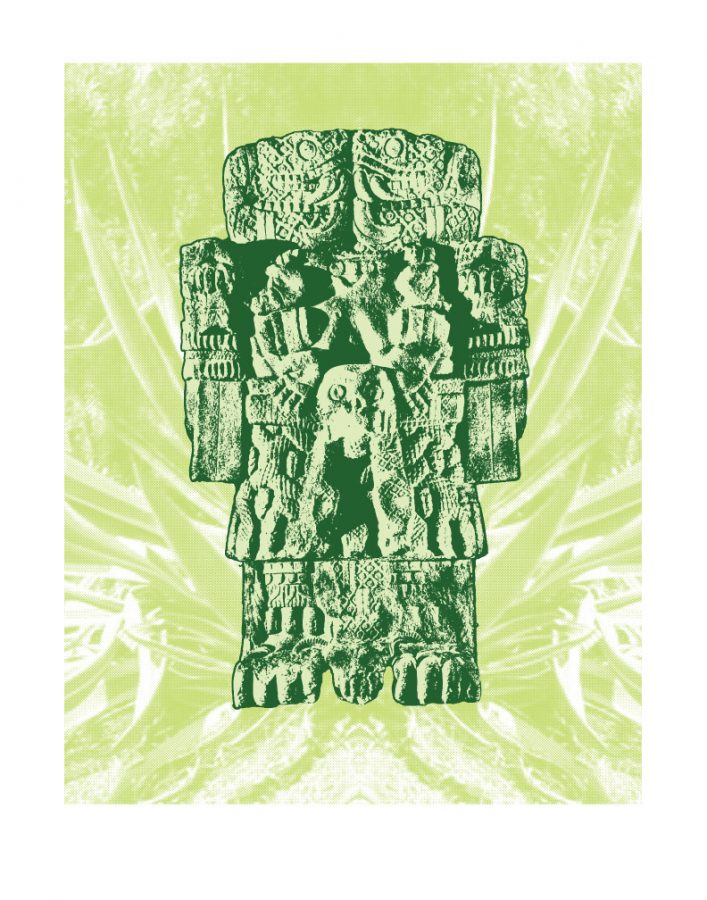 This weekend was the fourth annual meeting of the Consejo Grafico in New York, the meeting coincided with the Latino Now! art conference. The Consejo Grafico is made up of printmaking Talleres from across the country, there are 14 tallers in the consejo including Self Help Graphics, Mission Grafica, Nopal Press, Taller del Nuevo Amanecer, Taller Boricua among others.

It has been a lot of fun being part of the Consejo, this is the third year I have been involved, last year our Taller hosted the Consejo meeting in Oakland and this year it was hosted by Taller Boricua in New York. The meeting has given me a chance to meet printmakers from across the country that use diverse techniques in their work.

The Latino Now! conference was organized to bring together Latinos working in the art world and to explore the valuation of Latino art in the global context. There were lectures that addressed issues of archiving art, curatorial practices, and the relationship between artists in the US and Latin America.

As part of the Latino Now! conference the Consejo was part of two panels that were designed to share with scholars what the current state of Latino art is. Our Taller was part of the one of these panels, both Favianna and myself shared what we have been doing over the past few years and how our Taller attempts to carry on the political printmaking tradition that Chicanos have been part of for decades. After our panel there was a reception for an exhibition of the first portfolio to come out of the Consejo which included 24 prints. As part of the reception I was asked to do a live screen printing demonstration and printed a small print to give away to the people who came to the reception. 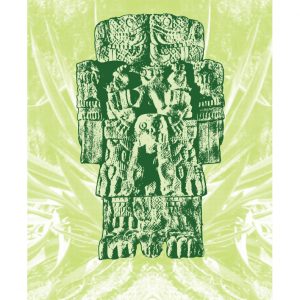