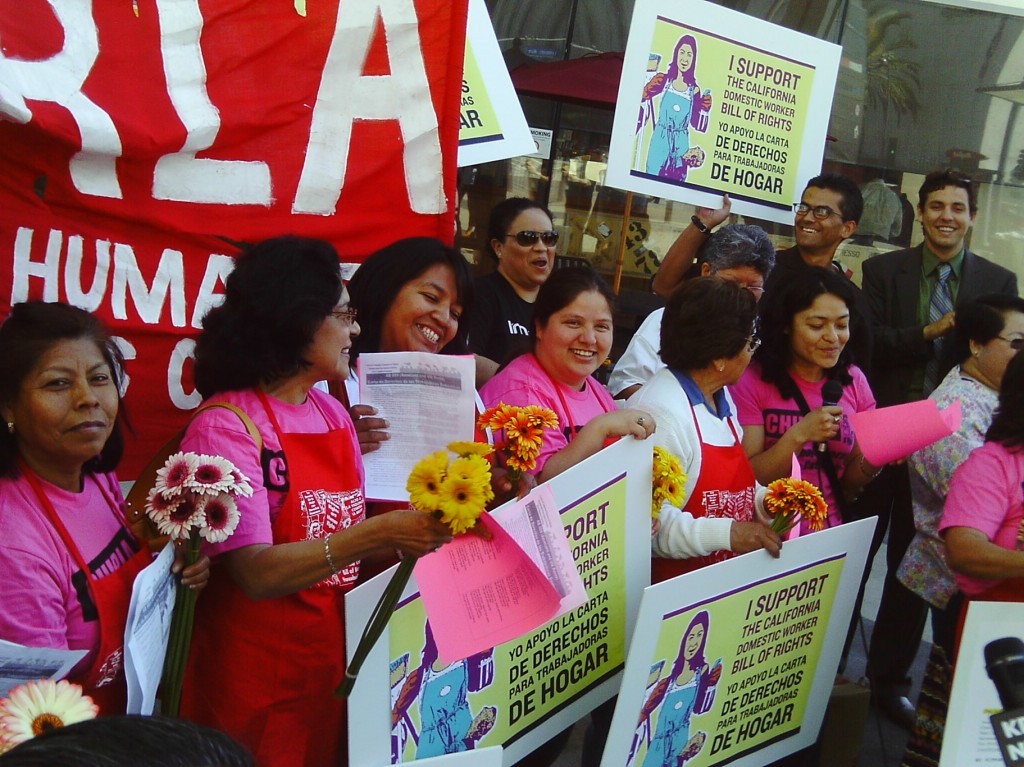 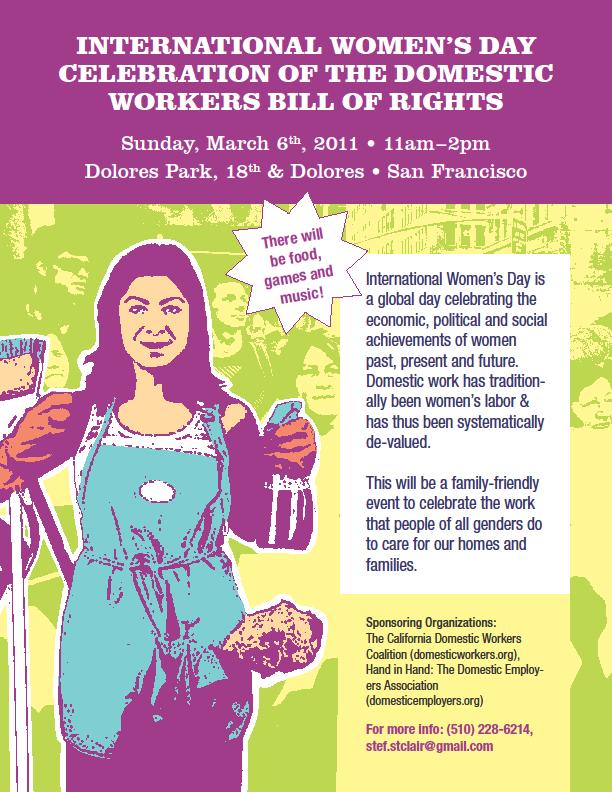 In September of 2009 we collaborated with Mujeres Activas y Unidas (MUA) to create a poster for the National Domestic Worker Congress, an event organized by National Domestic Workers Alliance. We loved the poster developed for the conference and were honored to be part of such a historic event that drew organizers from throughout the country and the world.

To find out more about the California Domestic Workers Bill of Rights click here.