This triptych of small prints is called Tercer Mundistas and features portraits of women from Palestine, the Sudan and Guatemala. I wanted to capture then juxtapose their strength and resilience in light of their struggles for autonomy and justice. 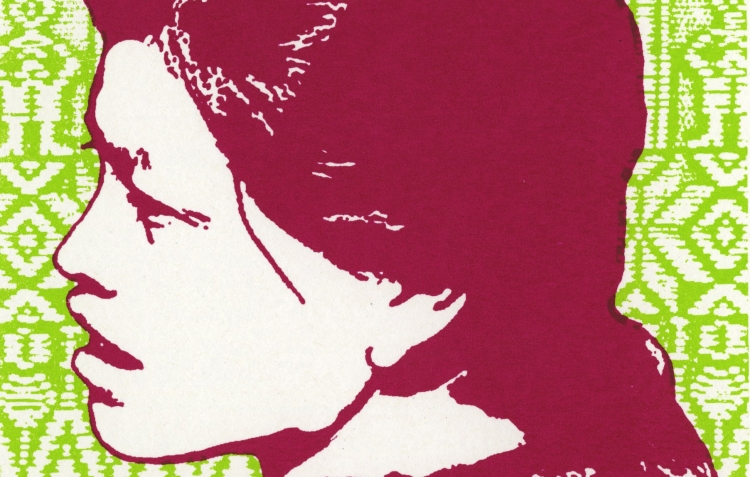 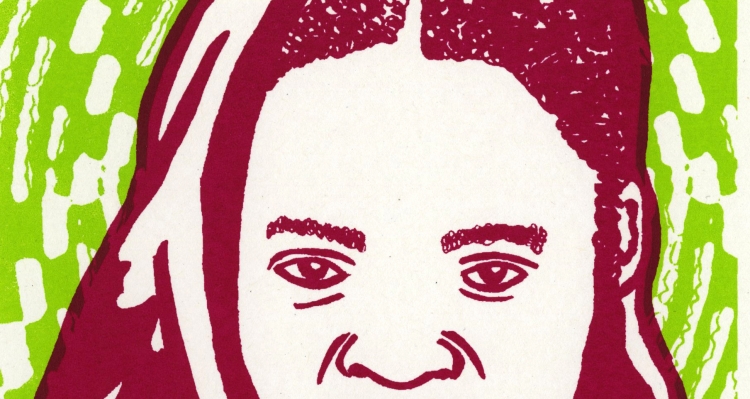 I was inspired to create this piece while attending a concert by the Colombian band Aterciopelados.

Their performance of the song “Bandera (Flag)” which addresses the plight of people migrating in the face of borders and laws that restrict people’s  movement. It made me think of how Arizona’s SB 1070 sparked a tide of anti-migrant legislation but the more I reflected as the lead singer, Andrea Echeverri crooned, the more I broadened my provincial thinking to think about other places in the world where this story is also relevant. Here are the particular lyrics that inspired me and where I draw the title from:

Who said a piece of cloth
closes doors and borders
who defines, this, my planet
if I’m Third World
if I pack my bags