Artist Statement
There is a connection between making our relatives visible, specifically as the indigenous Peoples they are underneath the banner of Mexicanidad, and the murder of the young people in Ayotzinapa, Guerrero. In a rally in San Francisco last month (11/13/14) to protest the murders and disappearances of activists and community organizers in Ayotzinapa at the hands of local government (in tandem with the local occupying drug cartel) the protesters chanted “¿Por qué?, ¿Por qué nos asesinan? si somos el futuro de América Latina.” 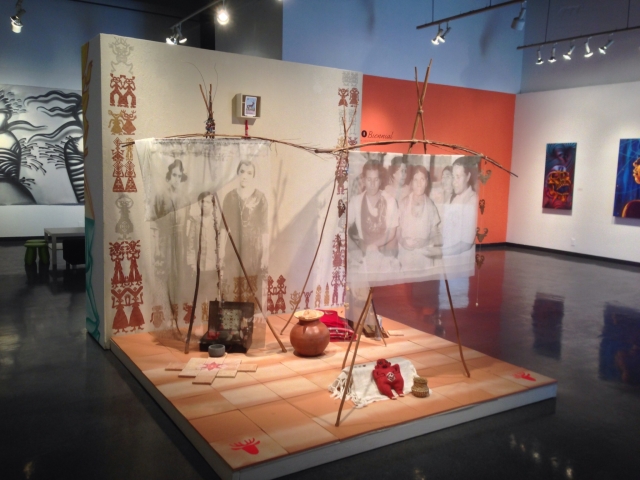 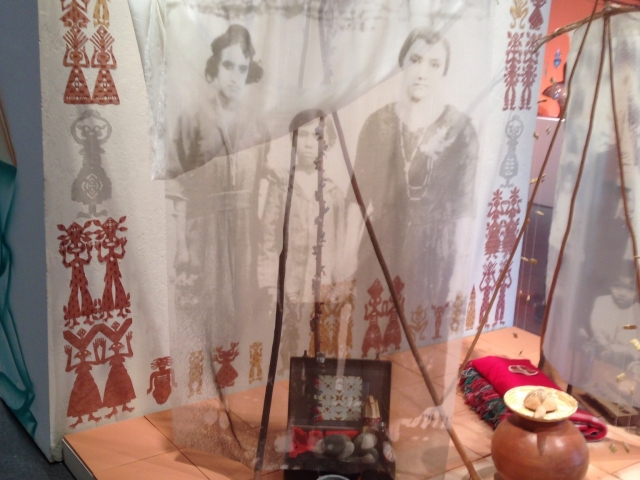 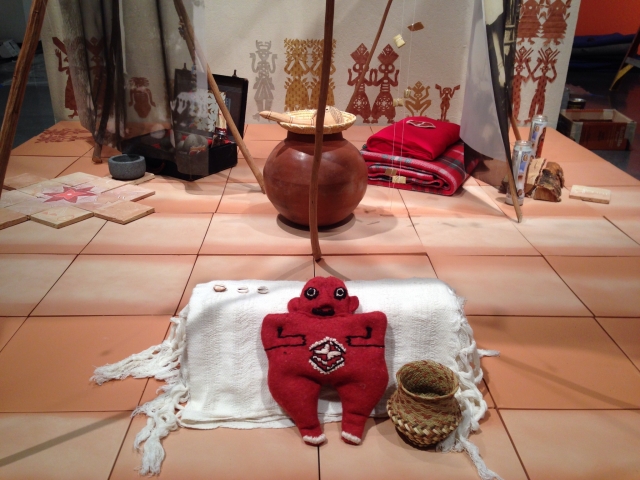