As part of the Taller Tupac Amaru’s 10th Anniversary Empujando Tinta exhibit at the Galeria de la Raza we decided to publish prints by various artists in the community including Malaquias Montoya who designed the poster for the exhibit and Nancy Hom whose design we printed to promote this years Carnaval. For the closing of these exhibit we invited three artists to collaborate with us and produce a limited edition screen print. These three artists are,Viviana “Viva” Paredes, Favianna Rodriguez and Rio Yañez. Favianna is a member of the Taller and I have worked on numerous prints with her, but this was the first time we had the opportunity to work with Viva and Rio whose work Melanie and I have admired for years. 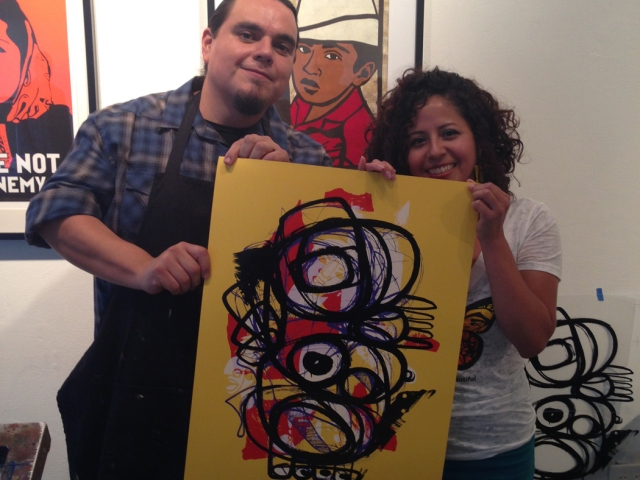 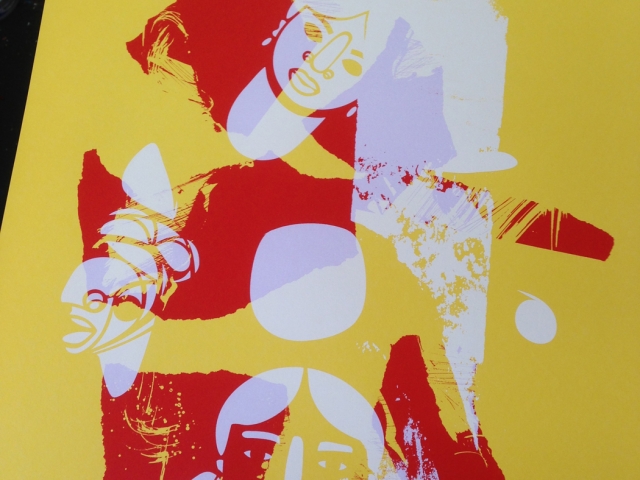 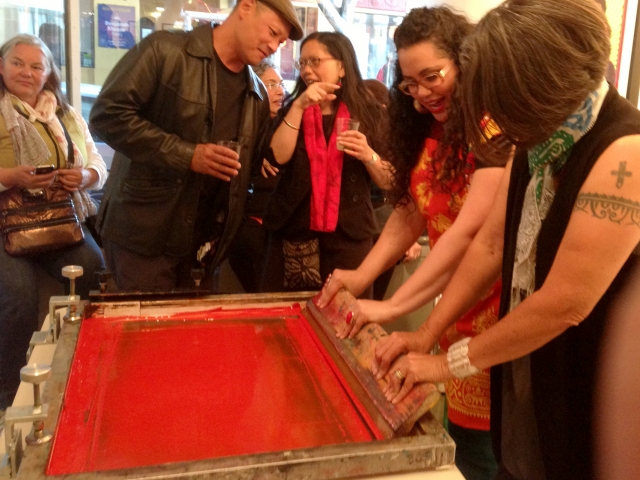 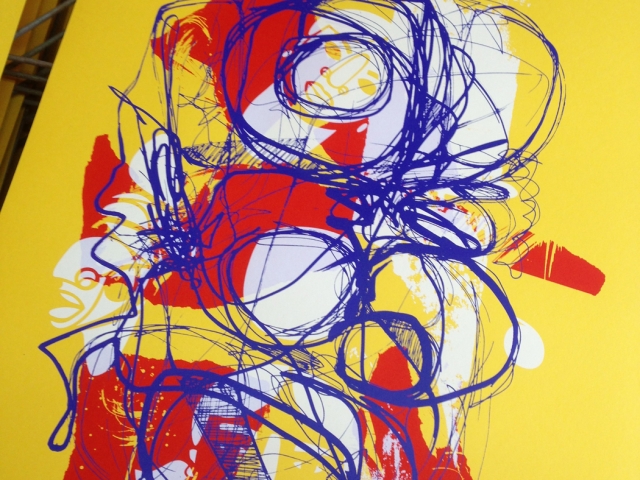 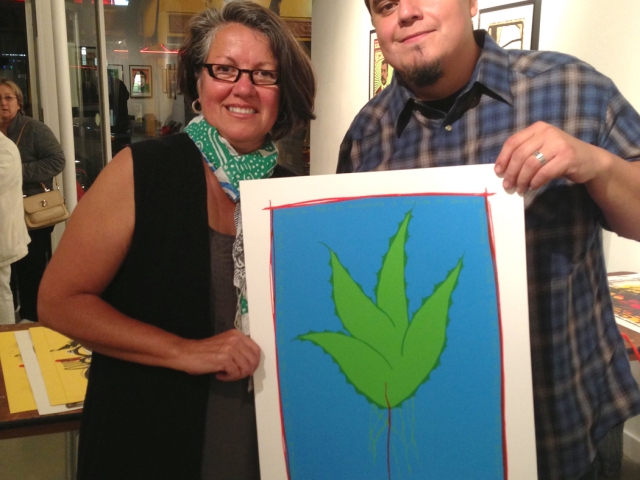 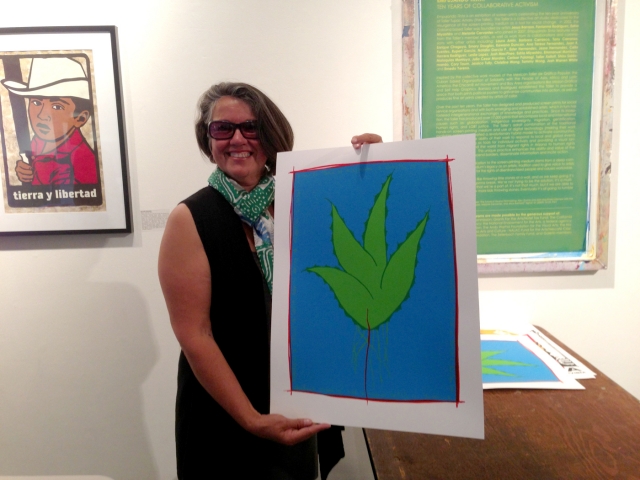 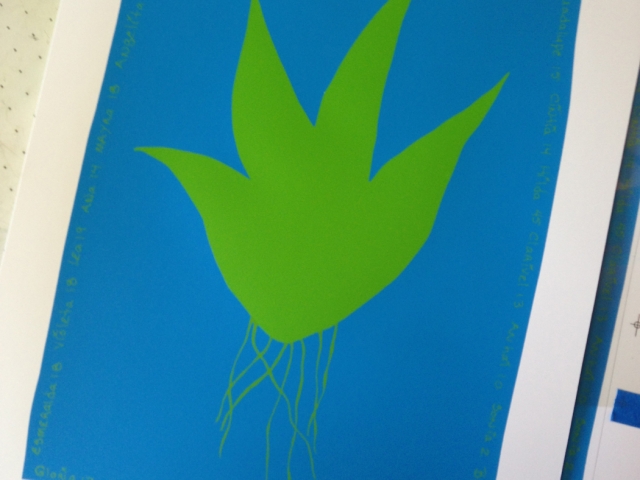