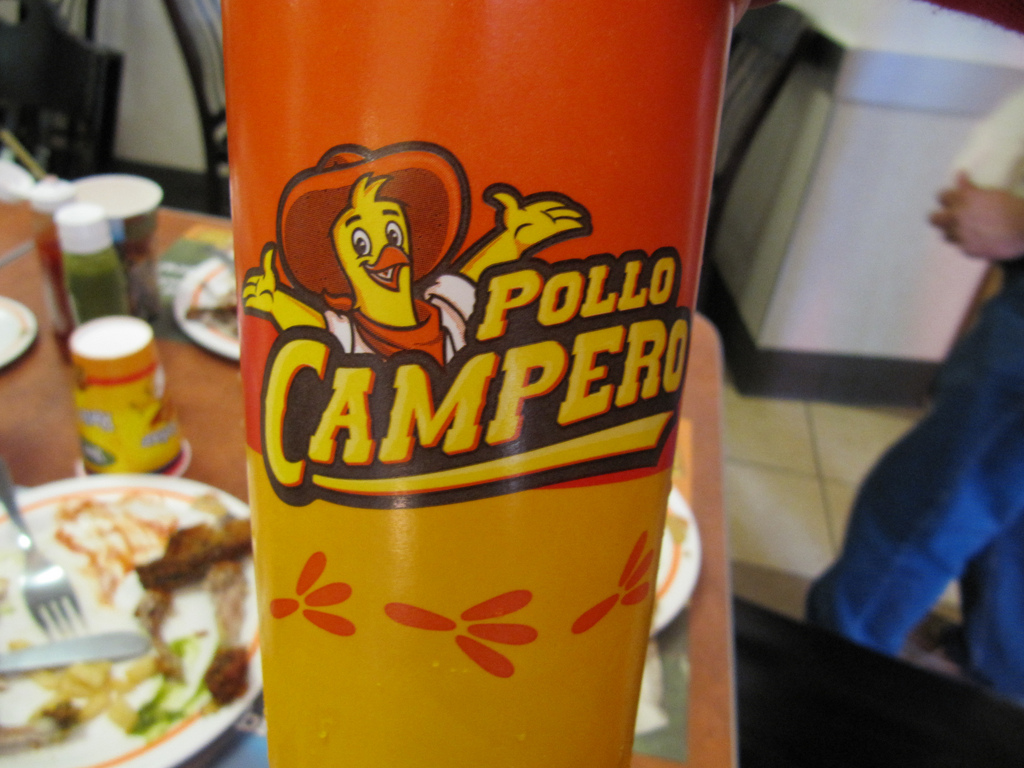 This Summer has been crazy, it started in May with a three week trip through the U.S. with Latino and Indigenous artist from New York, Oaklahoma, Guatemala, Colombia, Bolivia and Ecuador. The trip was part of a artist exchange titled SALPICA, it was organized by ITD which operates out of Amherst.  We travelled through Amherst, Boston, DC, New York, Santa Fe, Albuquerque and Los Angeles. It was a blast we visited museums, tourist sites, the beach and even a Indian casino all the while discussing art, culture and the many realities indigenous people occupy through out this hemisphere. I will remember those three weeks for the rest of my life, but it was just the beginning.

After returning from my trip, Melanie and I begun to prepare for our exhibit at Galeria de la Raza. Titled Dignidad Rebelde: Art in Action, this was the first of three exhibits that make up the Contrabando Series, which invites artist to take over the gallery space and transform it into their studio. We took full advantage of this studio in the Mission, we printed 4 editions and about 500 1 color posters ranging in issues from Honduras, El Salvador, Iran and Immigration.

As the exhibit came to a close it was time for the second leg of the SALPICA artist exchange, this time the US based artist travelled to Latin America. Melanie and I, along with three artist from New York travelled to Guatemala to spend some time with artists from the country. This was one of the greatest weeks in my life, we had the opportunity to travel trough the whole country, checking out the big city, galleries, tourist spots, the mountains, cultural centers and ancient temples.

Our trip stared in Guatemala CIty on August 9th, driving through the city from the airport to the hotel the first night tripped me out, it was full of US fast food chains (even Wendy’s) and old anti Bush graffiti. Our first day through the city there was more graff everywhere, and we checked out a museums had lunch at Pollo Campero and checked out some galleries. Later that night we went out to dinner at El Portal a space that Che visited during his time in Guatemala where he met Fidel Castro before heading up to Mexico. After dinner we headed to Cien Puertas to have some beers, the walls were covered with messages of solidarity written on the walls. It was cool to find where Homey and Huaxtec tagged up just a couple weeks ago.

The next day we got up at 4am to head out to Tikal by plane, after the plane and bus ride, we were there by 9am. We walked for a few hours and had time to check out the temples, as we got to the top of the first one it started raining a few os us hid in an alcove for a bit. We got super wet, a few people were near cover when the rain started and were pretty dry when it stopped. It was as we finished climbing down that it stopped raining which allowed us to walk around a bit more, the best was climbing Temple 4 and checking out the view of the temples shown in the Star Wars movie. Tikal is such a powerful place, I felt so lucky to have this opportunity to visit.

The next day we headed out to Antigua where we spent the day going to museums, checking out the local market and chilling out a bit and were able to wash all our wet clothes from the day before. The city is very beautiful we had plenty of time to check it out, we had dinner at a cafe where we found a little book store, the food was great and we decided to come back in the morning. After dinner we went to a couple bars, the first was pretty empty which let us have it to ourselves and talk about the artist exchange, the second place was a gringo spot, really crazy and reminded me of a bar on Revolucion in Tijuana.  The next morning at the book store we picked up some screen prints by a German woman that came to stay in Guatemala and created art influenced by the Mayan culture, especially the woman’s role in society. We also found a paper store with some cool natural fiber papers, one made with cocoa, we stocked up. We stayed for about a day and a half in Antigua before we headed out to el lago de Atitlan. The drive there was super beautiful, driving up the mountain I tool a million pictures all the way there, there was so many corn fields along the way and the view down the mountain was a little scary.

At the lago we stayed in Panajachel for the night, we checked out a cool cultural center where one of the project artist works at. The space is super nice, and they showed us some projects they were working on and some screens that they used for printing on cloth. It was cool to walk into a space like this to think about the ways that people all over are building cultural spaces to bring the community together and make art a part of it. Later we went to hang out by the lago and take in all the beauty of the night and talk about art. It was nice to travel so far and be able to talk with artists about the importance of artists maintaining a connection with the community. Making sure that the art one makes reflects the reality of the community, this way the artist is always in dialogue with the community.

The next day we traveled around the lago and stopped off in Santiago and San Pedro where we had a chance to talk around, check out a few artists studios and a women’s weaving co-op. The weavers co-op was super cool, women go there to learn and help them to become financially independent by learning to weave and make stuff that they can sale it also helps women who are in situations of domestic violence get independent. Our friend Alfonso bought a huge bedspread there it was so pretty. To finish off our visit to San Pedro our friend Manuel’s mother made us una sopa de mariscos that was super good with ingredients all from the lago.

That afternoon we headed out to Xela, another trip through the mountains, this one was not as fun but it led us to a new town. We started by checking out a student exhibit at the Centro Intercultural de Quetzaltenango where our friend Don Rolando had a great reception with the best food, it was a potluck and there was so much stuff. Xela was very nice and is where Casa N’oj, the local partner organization, is located. We had an opportunity to visit the space and see the exhibit they were installing. The next morning they took us to the hot springs to chill out and get rejuvenated, Branly from Casa N’oj told us he likes to go up there when things get a little to stressed. After the hot springs we had small ceremony in a hillside nearby, Don Carlos works with Case N’oj and lead the fire ceremony in a old mayan alter in the hillside, it made me think back to last year when some friends led a fire ceremony in Oakland for the community, these connections that we find so far from home are always great and make me feel happy inside. After lunch we had a short day in the city and in the afternoon headed back to Antigua in what was the longest and most dangerous trip we took. We just rested up and got some dinner and later that night we headed to the airport for an early am flight. Melanie came back to the Bay and I headed to Colombia.