Day 10 of Israeli War On Gaza 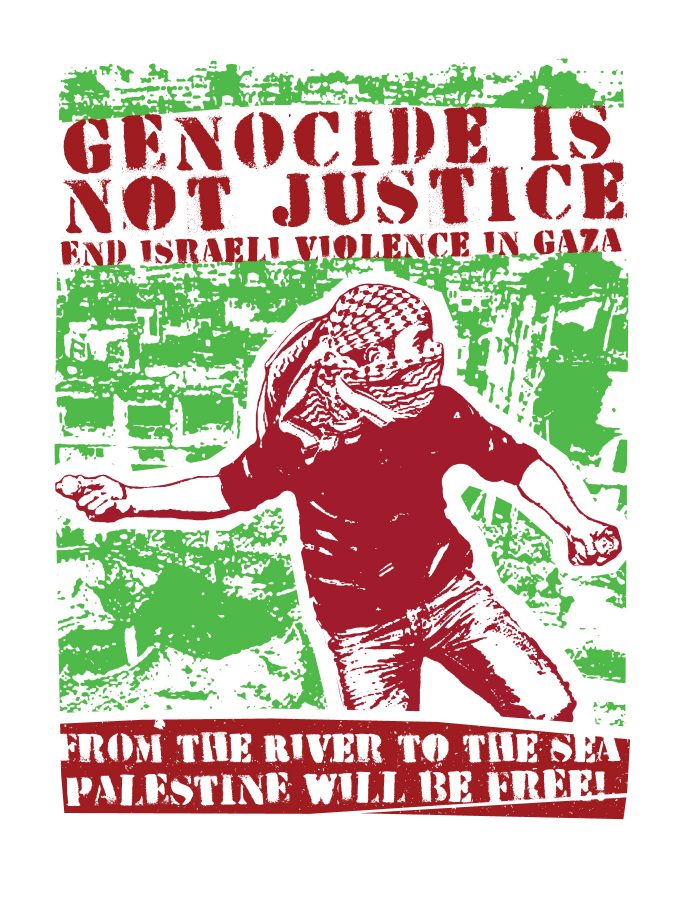 By Sameh A. Habeeb, A Photojournalist, Humanitarian & Peace Activist in Gaza Strip.

Gaza Strip,5, January, 2009- Israeli War on Gaza still rise up in various points through the occupied Gaza Strip. More civilians killed in opposition of Israeli announced aim of hitting the Hamas militants. Monday morning a massacre happened in Al Zaytoun Quarter as Israeli army gathered around 30 persons in one house and then bombed them. Medical sources said that 14 killed and 60 injured. Around 10 of them children some are women and some other youth old people. The heaviest ongoing bombing of Air forces and artillery shells pushed thousands of civilians to internally I migrate to the western areas of the Strip. Ironically, the western areas are not safer to be taken a shelter by those new refugees as Israeli naval gunboats await for them. Many bombs were fired from these vessels killing family in Al Shati’ camp and injured sveral other in Al Nusairat Refugee Camp. In the north of Gaza, thousands of Bait Hanon residents of and eastern Jabalia are leaving their homes into the western areas.

Humanitarian conditions severely exacerbated. Civilians don’t have drinking water nor any kind of water for daily use. Add to that, basics of food like bread, cocking oil, rice, beans and sugar are no longer available in the markets.

Meanwhile, medical sector is totally paralyzed due to lack of human resources from cadre and doctors and a severe shortage in medicines and medical tools. The amount of victims is obviously huger than the abilities of the already arduous hospitals which suffer a siege of 18 months.

2-Israeli Air strike from Apache helicopters targeted a 3-floor-house for Al Ghandour family in Al Daraj area. An Atmosphere of fear and panic through put residents of the area.

3-Air strike on Omar Bin Abd Al ziz mosque and many people injured in the area.

5-A number of casualties and wounded as Israeli air force targeted a house near a mosque in Al Zaytoun quarter.

6-Many houses burned and destroyed in a heavy bombing in Al Zaytoun Area.

8-One Palestinian killed and 5 wounded in an air raid on civilian car in Al Shati’ Refugee Camp.

9-A rocket destroyed to rubble “Light society” which is a charity working in support of orphans and needy Palestinians. The society includes a physical therapy section for the poorest. The society is linked to Al Jihad Islamist movement.

10-Three Palestinians killed, 9 wounded in an Israeli air raid due to a bomb turned a house to rubbles in Al Nusairat Refugee Camp.

12-A group of civilians bombed in Al Nusairat Refugee Camp. Many injured but mostly with light wounds.

12-Three Palestinians died due to their injuries in Egypt. They were lately wounded in Gaza and referred to Egypt.

13-Two civilians wounded due to an air raid targeted a house for Al Samoni family in Al Zaytoun Quarter.

14- A Massacre: Samuni family says: Israeli soldiers gather 30 persons from Al Samoni family in one house. Ten families were in the house from the same clan. Many civilians were killed as artillery shells bombed the house. The number of victims around 14, most of them are children and women. Some are in critical conditions!

15-Two wounded due to a rocket hit the house of Othman Ghaleb in Al Nusairat Refugee Camp.

16-A house of Sayed Baroud in the Al Nusairat Refugee Camp hit. The house was damaged and many neighboring houses too. The houses based in a densely populated Refugee camp.

17-Three Palestinians killed from Abd Al Dayim family due to a bombing in Bait Hanon town north of Gaza Strip.

18- Airstrike from drones near AL huda mosque in Yibna in Rafah town.

19-Israeli tanks and after launching new bases; its soldiers open fire and artillery shells on buildings of Al Zahra’ City. Many buildings partially damaged and burnt.

20-A body of a woman killed three days ago still unreachable due to Israeli heavy fire on Bait lahia town. The killed woman from Abu Samaha family.

22-Israeli soldiers stormed into Abu Khosa house and many people wounded due to Israeli gunfire.

23-A fire ignited in a cement factory near Zimo Crossings east of Jabalia City. The fire resulted in Israeli artillery shells.

24-Israeli soldiers took a school shelter and many civilians in the same school.

25- Air raid targeted a shop of money exchange in Remal quarter mid of Gaza City. Shrapnel hit many shops around and some lightly injured.

27-Medical statistics: 90 civilians mostly women and children killed with the start of military operation 48 hours ago.

29-Two houses bombarded in Al amal quarter. One of the houses belongs to Yasir Hamadan and the other one belongs to Nedal Kollab.

30- A house belongs to Khail family destroyed by an Aritliary shell in Al Zaytoun area. Residents of the house were directky injured in the bombings.

32-50 people wounded on the ongoing deadly shelling from the Israeli tanks east of Gaza City, Jabal al rayis area. The shelling targeted Mahalh family and many children are being wounded.

32- A five-year-old girl and her grandfather from Al Helu family killed in Israeli shell. The Some of family members are in critical conditions including the mother.

33- A number of tunnels hit in Rafah City south of Gaza Strip.

36-Three Palestinian militants killed due to Israeli rockets targeted them in Gaza City.

37-Three children and their mother killed during a shell hit their house in Al shija’ya area east of Gaza. The victims were in their house during the shelling. Their bodies were torn to pieces.

38-A Palestinian bleeds near Al zayotun quarter and paramedics not able to reach him. No news of he is still alive or he died.

39-Abd Al salam hilis, wounded near Jabalia, he is still in the same place and unreachable due to the Israeli heavy fire.

40-A number of civilians wounded and maybe injured due to a bombing targeted their house in Al Zaytoun area. Victims still unreachable due to the flaming situation in that Quarter.

42-A Palestinian woman killed in her house in Al Moghraqa quarter mid of Gaza City. Three civilians wounded in his area which is out of resistance as Israel occupied it yesterday.

43-Naval gunboats raided on Al Nusairat Refugee Camp and many people wounded in the action.

44-Two Palestinians killed 2 days ago in Bait Hanon, paramedics unable to reach them till now.

46-Fuel stockpile runs out from Al Awda hospital northern Gaza Strip. Medical Paramedics of the hospital were targeted many times by Israeli fire.

43-Palestinian killed while driving his motorcycle in Gaza due to an Israeli rocket fire by a drone.

44-Bloody clashes between Palestinian factions and Israeli organized army east of Gaza City. Israeli army is firing back using Apache and heavy artillery shells. Many people wounded and no upcoming news if militants are being targeted.