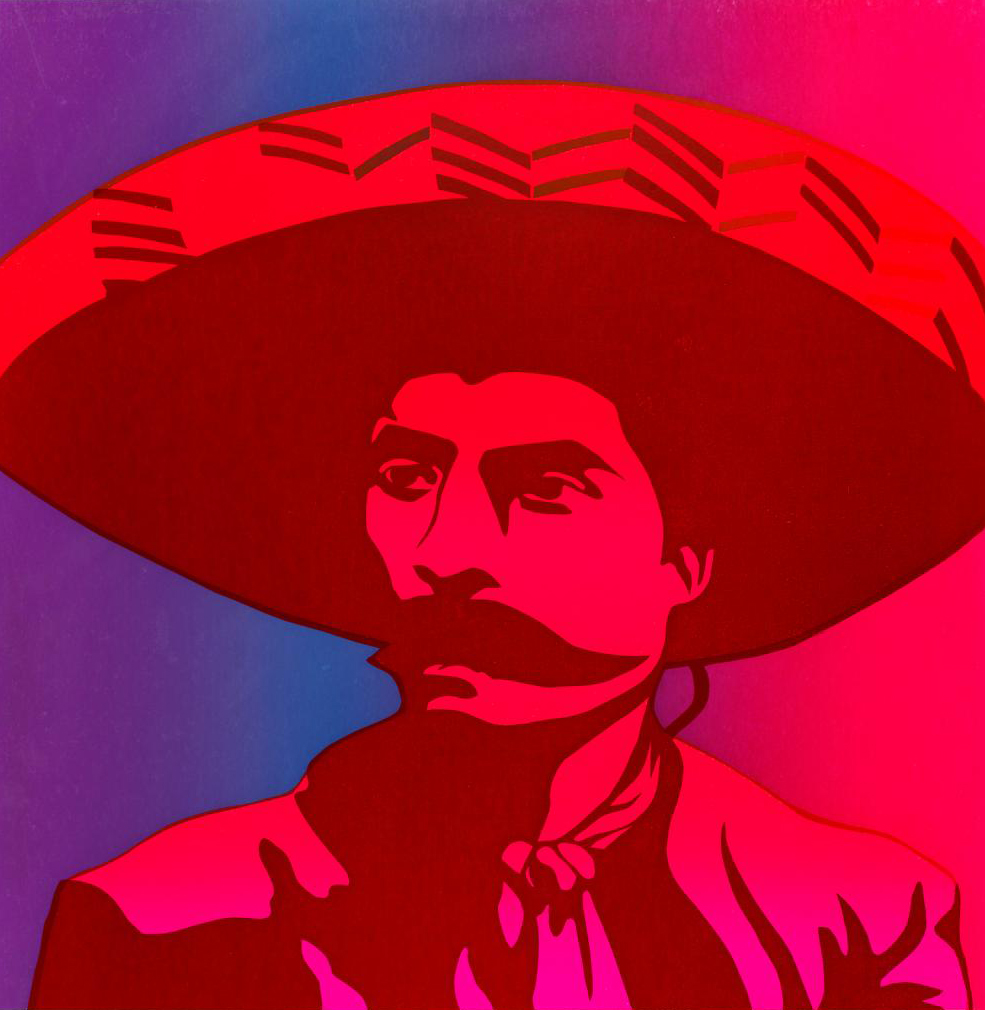 REGISTER FOR THE OPENING RECEPTION TO THE LEFT on the “Register” link.